In its 14th year, the Miami short Film Festival (MsFF) is showcasing 55 short films in a range of categories from filmmakers in Miami and around the world at Cinépolis Coconut Grove and Miami Beach Cinemathéque (MBC), Nov. 2 through Nov. 7. For the first time in the Film Festival’s history, you can sample a selection of short films from prior festivals through the MsFF’s “Miami Time” online and mobile offering.

Using the tag “You got the time; We got the shorts,” the “Miami Time” campaign is an innovative, tongue-in-cheek approach to promoting MsFF by providing entertainment to people who may be waiting for friends, family or others who are on “Miami Time” (running late, in other words). While waiting, people can visit the http://miamishortfilmfestival.com/miami-time/ site and choose from shorts that are 5 minutes, 10 minutes, 15 minutes and 20 minutes long, depending on how much time they have to kill.

“Film festivals are often the only way that audiences can access these extraordinary shorts and get to know the creative talents behind them,” said Actor/Producer/Director and Founder of the MsFF William Vela. “So, we’re excited to give audiences even more access and an introductory experience of the film festival by sharing some of our favorite shorts from prior festivals online in addition to this year’s excellent entries they can see in person during the festival.”

Selected from more than 850 submissions from around the world, the films presented at MsFF represent a full range of human experience in Documentary, Experimental, Narrative (fiction), Animation, Music Video, Environmental, Webisode and Cell short categories. Among the selected films are six local productions that will be showcased Nov. 3 at Cinépolis.

“MsFF introduces people to these incredible filmmakers that they might not get to know otherwise. We hope that the captivating and innovative films we’ve selected for this year’s MsFF will engage and enlighten while helping to build the audience for shorts,” said Vela, who founded MsFF to showcase Miami as a leader in contemporary short filmmaking. “South Florida’s only short film festival is a really fun and important cultural event that contributes to the arts, economy and education of Miami-Dade County.”

In addition to the film screenings, the festival features Q&A’s with filmmakers and cast members, opening and closing celebrations and a red carpet premiere on Monday, November 2nd at Cinépolis, Coconut Grove.

Each evening the festival presents films grouped into select themes:

Tickets for the film festival are $15, with 20 percent off for seniors, students and MsFF members. 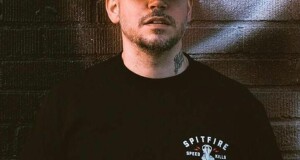 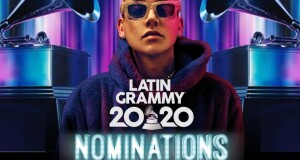 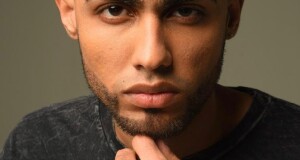 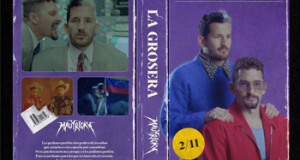 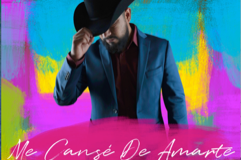 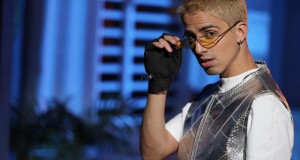 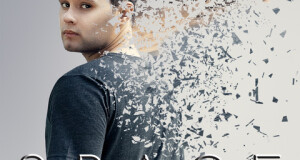 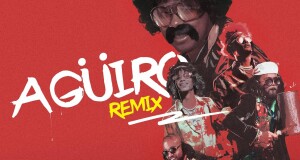 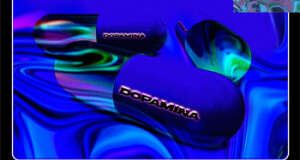