A series with Latin flavor: “Snowfall” 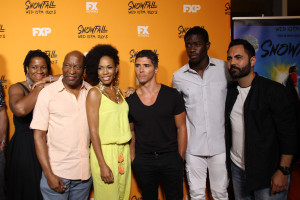 FX Networks with ‘Snowfall’ bets to make a series with social awareness and with it to make a call to many families that go through this type of situations. The actors have done their best to be part of one of the most watched series on American television. Every Wednesday at 10 pm watch FX.

Los Angeles. 1983. A storm is coming and its name is crack. Snowfall is a one-hour drama set against the infancy of the crack cocaine epidemic and its ultimate radical impact on the culture as we know it.   The story follows numerous characters on a violent collision course, including: Franklin Saint (Damson Idris), young street entrepreneur on a quest for power; Gustavo “El Oso” Zapata (Sergio Peris-Mencheta), a Mexican wrestler caught up in a power struggle within a crime family; Teddy McDonald (Carter Hudson), a CIA operative running from a dark past who begins an off-book operation to fund the Nicaraguan Contras; and Lucia Villanueva (Emily Rios), the self-possessed daughter of a Mexican crime lord.

FX Networks is inviting you to a special screening of the new drama series “SNOWFALL” co-created by John Singleton, Eric Amadio and Dave Andron.

We talked with part of the cast and they told us what they felt in being part of this television series and how life has changed them. 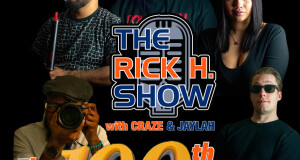 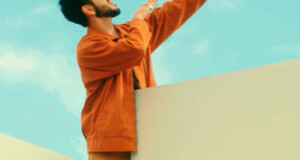 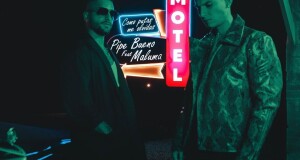 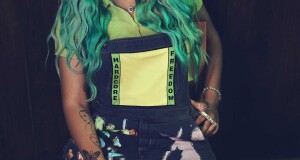 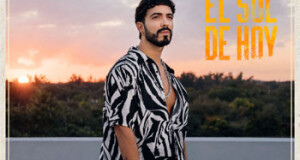 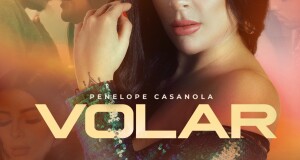 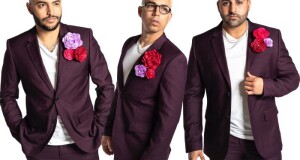 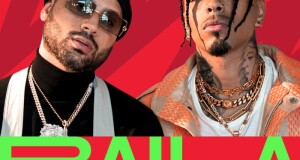