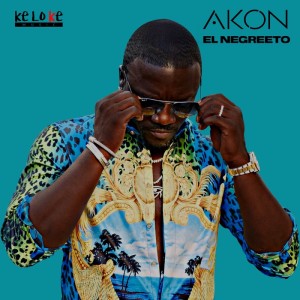 As part of his Global Music Takeover, international superstar,Akon, releases his highly anticipated full-length Spanish album El Negreeto, which is available on all physical and digital platforms today via Akonik Label Group.

The 8-track LP includes Akon’s hit single “Cómo No” ft. Becky G. El Negreeto also includes stunning collaborations with artists from a number of Latin American countries including Brazilian artist, Anitta, Puerto Rican artist Farruko and of course the popular Cuban artist Pitbull. Akon played a pivotal role in the curation of this album, not only did he take his time writing, recording, and producing El Negreeto entirely in Spanish but he also teamed up with key Latin producer and Latin Grammy Award-winning artist Maffio, to ensure the album embodied and truly represented Latin culture.  Additional songwriters on El Negreeto  include Camilo, Erika Ender, Mau & Ricky, Jon Leone, and Iamchino.

El Negreeto kicks things off with a little bit of reggaetón, Bachata and even some merengue. Akon explores new sounds and lets creativity take over. This global music takeover is Akon’s stamp on the world and his message is loud and clear, we are all connected through a universal language – music.

With over 35 million albums sold worldwide and 5 Grammy Nominations, Akon is a key player in the global music industry. Recognizing not only mainstream genres but culture shifting sounds, Akon is ready to share music with the world. He states “this project is not just about the music, it is passion. I have always been influenced by various genres of music, Latin, Reggae, Afropop and even Hindi. So it was very important to create a project that truly represented the culture and I did that by teaming up with artists and producers from all over Latin America. El Negreeto is only the beginning. This really is a global music takeover.” 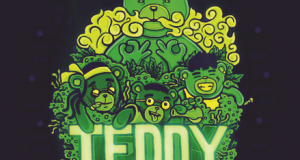 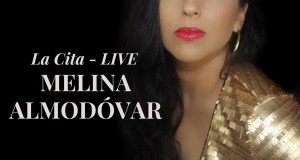 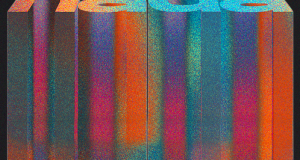 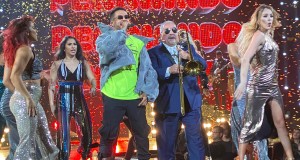 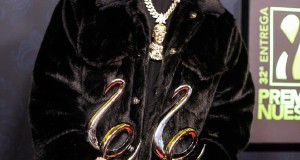 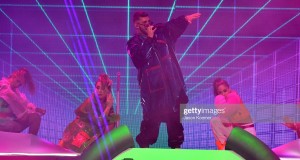 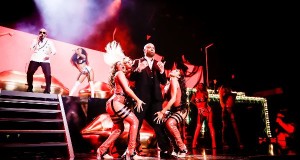 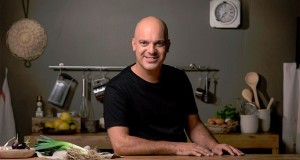