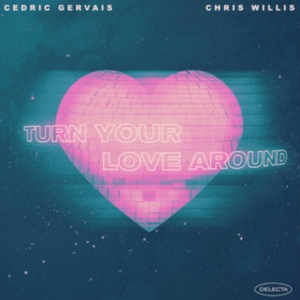 House music folklore suggests that love can’t turn around, but Cedric Gervais thinks differently. In collaboration with Chris Willis, the Miami-based, Grammy-winning dance music icon proudly presents a huge disco anthem called ‘Turn your Love Around’. The song is inspired by George Benson’s disco classic of the same name, and follows in the footsteps of their previous collaborative smash hit with David Guetta: ‘Would I Lie To You’.
Making clubbers across the globe lose themselves on the dance floor simply because they can’t stop moving, ‘Turn Your Love Around’ features none other than Chris Willis, David Guetta’s go-to guy for a club smash able to wreck the airwaves simultaneously. After his dramatic vocal entrance prepares an ominously keyed standoff, the instrumental invites everyone to get themselves worked up to the massive disco flourishes that end up cushioning the blows by simply being too damn funky. Heavy rotation awaits.
Chris Willis: “I loved the collaboration with Cedric and David on the cover of “Would I Lie To You” so much that I was really excited when Cedric called about “Turn Your Love Around”!  The chance to cover a song  by one of my favorite artists in the world, George Benson was a no brainer for me! I couldn’t be happier with the result! I hope the world loves it as much as I do.
Cedric Gervais: “I’m a huge fan of George Benson, when I grew up in Marseille funk and soul was playing everywhere and I remember falling in love with the original. I’ve always wanted to make a new version to play in my sets and after I was lucky enough to collaborate with Chris and David Guetta on a previous single ‘Would I Lie to You’, I discussed my idea with Chris. I love working with Chris and he breathes another life into this record and I’m so played we were able to do this together. For me the record just has that good vibe feel and I’ve been enjoying dropping it in my sets this summer.”
With over fifteen years of club-rocking, airwave-conquering and chart-breaking under his belt, Cedric Gervais is right to be called one of dance music’s foremost luminaries. He scored a Grammy in 2013 with his remix of Lana Del Rey’s ‘Summertime Sadness’, sold multi-platinum with a host of singles and is a frequent fixture in the Top 10s of acclaimed charts in the U.S. (Billboard), the U.K. (U.K. Singles chart) and Australia (ARIA). His before-mentioned remix of ‘Summertime Sadness’ racked up over 350 million streams on Spotify alone and ‘Would I Lie To You’, one of his spectacular collaborations with David Guetta and Chris Willis, is good for over 125 million streams on the popular streaming service. Judging by the sheer catchiness of this new single, there’s a good chance for ‘Turn Your Love Around’ to become at least as much as a scene staple.
Información y fotografía cortesía IMAGINE IT MEDIA 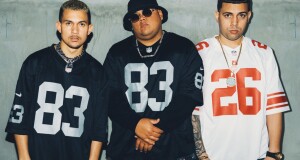 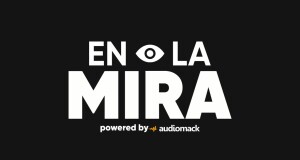 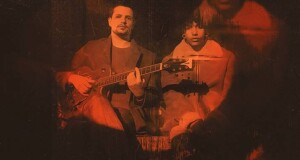 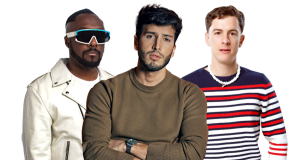 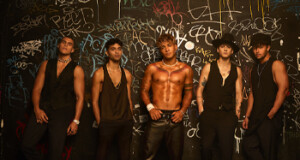 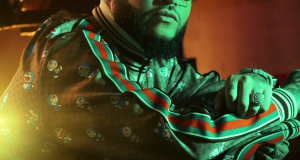