Following months of buzz and anticipation, the long-awaited collaboration track titled, “Lost My Mind” from platinum-selling DJ and producer, Dillon Francis and Aussie superstar Alison Wonderland is finally upon us. The track, which the pair teased during their respective performances at EDC Orlando back in November is available now for digital download and streaming across all major music platforms.

The release of ‘Lost My Mind’ is the perfect lead-in as the pair prepare to kick off their 2019 U.S. co-headlining tour. The Lost My Mind Tour commences on January 31 in Madison, WI, and includes stops at Houston’s Revention Music Center on February 8 and Marathon Music Works in Nashville on February 17. The tour concludes on February 23 in Pittsburgh at Stage AE. In addition to Francis and Wonderland’s solo headline sets during the tour, the pair will join forces on stage to host an exclusive back-to-back set each night. For additional ticketing details, visit LostMyMindTour.com.

Fans of both Francis and Wonderland have been counting down for the release of this electrifying collab between these two musical mavens. “Lost My Mind” comes on the heels of a wildly successful year for both artists as well as an explosive start to 2019. It’s no secret that Dillon Francis had a monumental 2018 surrounding the release of his second album, WUT WUT, which featured multiple releases leading up to the album alongside some of the biggest names in Latin music including De La Ghetto, Arcangel, Fuego, Residente and many more. Francis has opened up a lane for himself in another global market reaching a predominantly Spanish-speaking and/or bilingual audience that has long embraced dance music. The year also brought Francis numerous career milestones, including nominations for both a Latin American Music Award and Latin GRAMMY Awardrespectively for his collaboration with Puerto Rican superstar, Residente on their song, “Sexo”.

In the first week of the new year, Dillon was already in the headlines as he was named a topline performer at the 2019 Coachella Music Festival. This will mark Francis’ fourth time taking the stage at the prestigious festival, his debut was in 2013. Most recently, he announced that he had lent his talents to the upcoming film, “The Lego Movie 2: The Second Part” as he teamed up with T-Pain and That Girl Lay Lay for its’ featured track titled, ‘Catchy Song’. In addition to his music, Dillon Francis also recently released a 7 episode comedy series ‘Like and Subscribe’ available exclusively on Funny or Die and Amazon Video. The show follows Skyy Goldwynne (Dillon Francis), Hollywood’s biggest manager who locks 4 of his influencer clients in a house with a camera crew.

Wonderland also experienced a ground-breaking year with the release of her sophomore album, Awake. Her 2018 summer U.S. headline tour in support of the album, saw sold-out nights at San Francisco’s Bill Graham Civic Auditorium and the Shrine Expo Hall in Los Angeles. She performed at numerous festivals, including Bonnaroo, Spring Awakening and a historic headline set at Coachella. Wonderland was the highest billed female DJ in Coachella’s history.

With over 100 million global streams, Awake (Astralwerks), entered Billboard’s Top Dance/Electronic Albums chart at No. 1 – a feat she also accomplished with her self-titled 2015 debut album, Run.  Over the past six years, Wonderland has established a remarkable international touring career, with sold-out headline tours of the U.S., Australia and New Zealand and performances at such festivals as Lollapalooza, Firefly, Electric Forest, Electric Daisy Carnival (Las Vegas, New York, Orlando, Miami and the UK) and Splendour In The Grass. 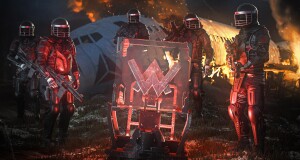 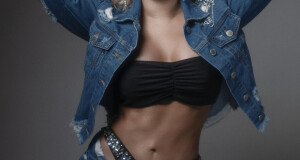 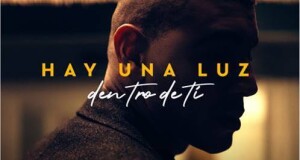 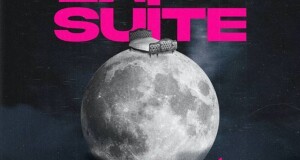 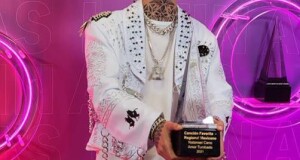 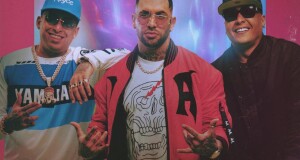 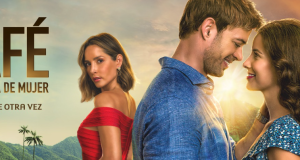 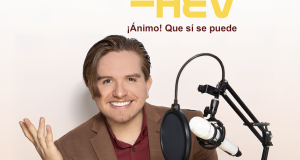