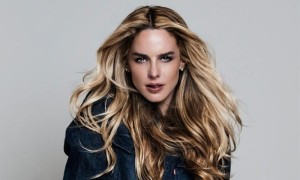 Famed model,actress, and TV host Eglantina Zingg’s non-profit organization Proyecto Paz Latinoamerica, and The Standard have come together to collaborate with renowned Fine Artist David Foote on “Peace Line”. A live painting installation taking place this Sunday, May 1st 2016 at The Garden at The Standard, East Village. Foote will be hand painting one of a kind canvases with his signature style women in black and PPLA’s colors. This unique installation will feature the finished canvases suspended on clotheslines with classic wood pins as guests will be able to purchase the one of a kind paintings for a special price.
A percentage of all sales will benefit Proyecto Paz Latinoamerica a non-profit organization that supports young women in the most vulnerable communities in Latin America by promoting soccer programs as a tool for peace and development. 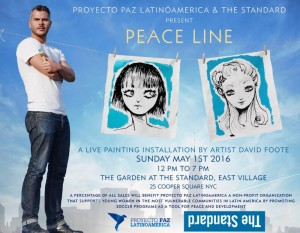 ABOUT PROYECTO PAZ LATINOAMERICA
Created by Venezuelan Actress and Television personality Eglantina Zingg, Proyecto Paz Latinoamerica is a non-profit organization that supports young women in the most vulnerable communities in Latin America by promoting soccer programs as a tool for peace and development.

Our Goals
PPLA seeks to inspire and mobilize youth, community leaders, activists, individuals and other organizations to become agents of change; to participate in projects that will promote human values in their communities and provide children and young people the tools to build a future of peace. We positively impact public policies around the region and contribute to the expansion of education in human values as a mechanism to reduce violence and crime.

ABOUT DAVID FOOTE
At the age of 17, David Foote left his hometown of Caracas, Venezuela to pursue a career that would realize his lifelong passions of both fine art and filmmaking. He attended Parsons School of Design, where he received BFAs in both Animation and Illustration. Since graduation, Foote’s professional portfolio spans a wide range of titles, including Fine Artist, Filmmaker, Creative Director, Children’s Book Illustrator, Motion Graphic Designer, Animator, and Fashion Illustrator. He’s currently in pre-production for his first feature film “Famous” which he wrote and will direct.

As a fine artist, his previous shows include “New Girls,” his 2008 April solo exhibit at Tribecas L Gallery, which led to a second solo presentation in October of 2008,  “(in) Res-i-dence,” hosted by Whitewall magazine and Kwiat diamonds.  Shortly thereafter, during Art Basel 2008, he had a showing with Gana Art Gallery at Scope art fair, followed by the release of his “David Foote Limited Edition No.10” exhibit in the spring of 2009, a collaboration with Bo Concept. He unveiled another one-man show, “Madonna and Child,” in the fall of 2010, comprising of 12 new paintings and over 50 works on paper at St. John’s Church in the West Village. In 2012, he teamed up with artist Anne Koch for “The Nest,” an exhibition with Chelsea’s Honey Space. In 2014 he displayed “A Series Alarming Women,” at SUMO Gallery in Tribeca and May 2nd 2015 Hanro of Switzerland commissioned him to create a 65 ft Mural at their flagship store in the meatpacking district, NYC in order to celebrate the opening of the Downtown Whitney Museum.

Foote has released two books with Knopf: His debut title, Modern Fairies, Dwarves, Goblins and Other Nasties and The Wondrous Journals of Dr. Wendell Wellington Wiggins and is currently working on a new book by Poppy King published by Simon and Schuster called “The A to Z of Lipstick” coming this Holiday 2016.

He is also the creative director and co-founder of Jaboneria Marianella, a line of luxury bath and body products sold worldwide.
He has been featured in The New York Times, The New York Observer, The New York Post, New York Magazine, BlackBook, and Women’s Wear Daily, among others. 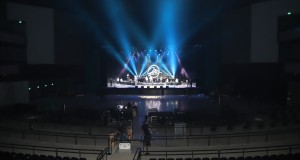 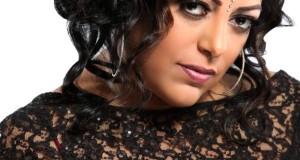 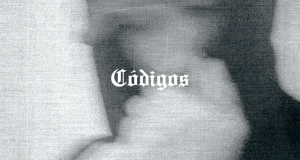 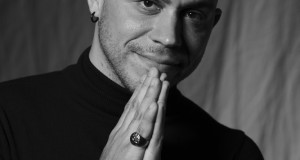 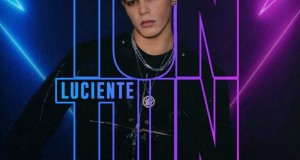 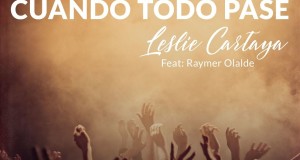