Move Concerts rolled out their first edition of the Maximus Festival in not just one city, but two cities in two different countries.  It is a challenge to kick off the first edition of any festival but to do this in two cites, in two different countries, in the same week is at the very least ….ballsy!  And successful.
The first festival date was held in Sao Paulo on September 7th at the José Carlos Pace Autodrome (formerly known as Interlagos) and over 24,000 hard rock fans attended. In Buenos Aires, the festival took place on September 10th at the Parque de la Ciudad (also known as Ciudad del Rock) more than 29,000 fans attended in Buenos Aires.
Both Festivals had 3 stages and both sites had a Mad Max theme.  The two principal stages (Maximus Stage and Rockatansky Stage) were side by side creating a massive structure (90 meters in width) that had the look of a decayed industrial building.
The principal line-up in both cities were: Rammstein, Marilyn Manson, Disturbed, Bullet for My Valentine, Halestorm, Blackstone Cherry, Shinedown, HellYeah, Hollywood Undead, Raven Eye.
In Sao Paulo the festival included the following Brazilian bands – Project 46, Far from Alaska, Woslom, Eagle Kill Talent.
In Buenos Aires the festival included the following Argentina artists – Asspera, BloodParade, Solar, Arsenica. The second of edition of Maximus has already been announced for both cities. May of 2017!
What  agents, artists, media are saying:
“It was truly a pleasure to be a part of Maximus Festival.  Although it was only the first year in existence, the crew, fellow musicians and fans made it feel like a seasoned fest that’s up there with the best of them.” – David Draiman (Disturbed)
“Maximus is soon to join the greatest metal festivals in the world.  1st class production, 1st class producers….flawless inaugural year!!  Congrats!
Michael Arfin – Artist Group International
“There is only one word for what we have experienced at the Maximus Festivals that you hosted…OUTSTANDING!…would love to return anytime.”
Nicolai Sabottka – Rammstein Production Manager
“ A Great Festival Debut”
El Clarin (Argentina’s #1 newspaper)
“ Maximus Festval conquers the Brazilian metal public“
Yahoo
” A perfect night.”
Billboard Argentina 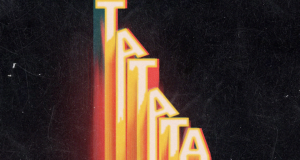 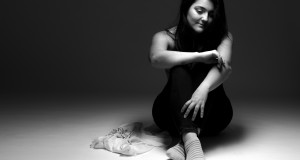 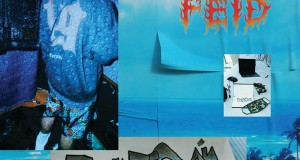 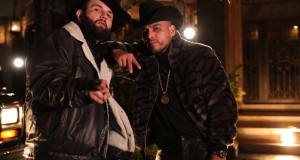 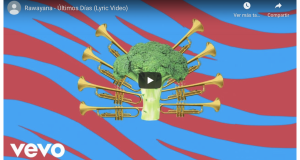 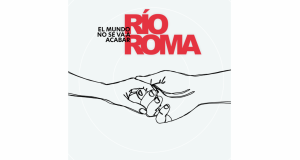 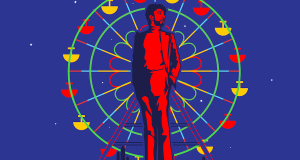 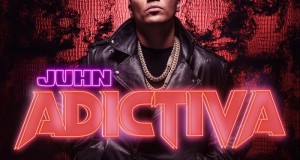