Uforia, The Home of Latin Music, continued its 2019 Music Series at “Mix Live!” with performances by top Latin artists at the AmericanAirlines Arena in Miami on Saturday, June 8.

Emerging Puerto Rican artist Lyanno opened the show on a high note with “Pa’ Que Vuelvas.” Dominican singer Natti Natasha got the crowd on their feet with “Justicia” and “Criminal.” Zion & Lennox sang their Caribbean-infused urban beat “Otra Vez,” while fellow reggaetoneros Darell, Brytiago, and Chacal kept everyone dancing with performances of their latest summer tracks. DJ Nino and DJ Africa also kept the party going during their sets. Global reggaeton sensation Ozuna closed the show with many of his chart-topping hits, including his newest single “Amor Genuino.”

One of the most memorable performances of the night came when Nicky Jam surprised fans by performing “Te Robaré” with Ozuna. Similarly, Ozuna was joined by Anuel AA to perform some of their latest collaborations.

Karol G and Anuel AA, the reggaeton couple of the moment, also shared the stage for the first time in Miami, performing their songs “Secreto” and “Culpables.”

As the Home of Latin Music, Uforia celebrates Latino music lovers who live in a bilingual, bicultural world. Some of the biggest Latin music stars and emerging artists in pop, reggaeton and Regional Mexican who are participating in this year’s Uforia Music Series include J Balvin, Bad Bunny, El Alfa, Anuel AA, Pedro Capó, and many more.

Fans can look forward to Uforia concerts hitting stages across the country in New York, Chicago, Dallas, Houston, among other cities, this summer and later this fall. 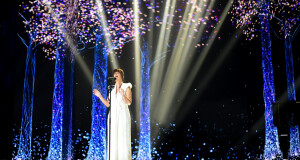 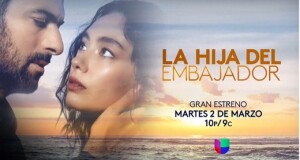 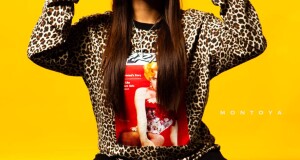 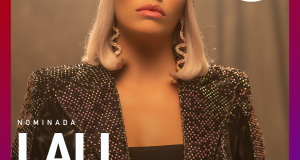 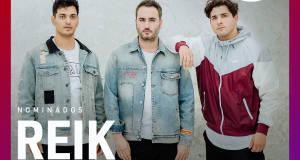 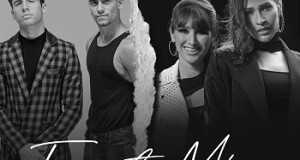 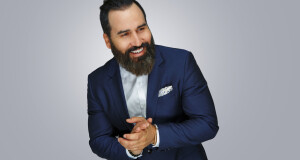 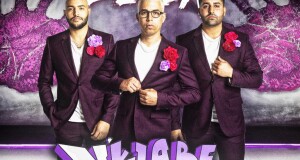 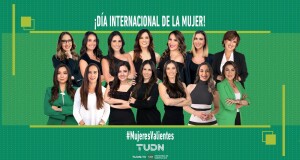