YAS GONZALEZ takes over Dubai at THE ROYAL GALA 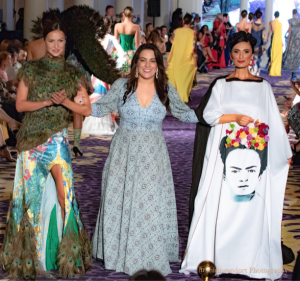 The Royal Gala in Dubai showcased International designers from different countries from around the world. Among its attendees were VIPs, foreign ambassadors, dignitaries, local and international fashion buyers, celebrities, socialites, and influencers.

Out of hundreds who expressed their desire to join, The Royal Gala team had to narrow it down to a stunning line-up of designers from all over the world, including Spain, Cuba, Mexico, UAE, Dominican Republic, and Russia. Hosted at the Palazzo Versace Dubai, under the patronage of Her Highness Sheikha Hend Faisal Al Qassemi, everyone’s favorite designer was Yas Gonzalez, according to a speech Her Highness delivered at the awards ceremony after the show.

“I was honored to have featured two collections at The Royal Gala this year. The “Forever Cuba” collection was inspired by my home country, the experiences I lived as a young girl came to life via this colorful collection. I shot each image in Cuba and transferred them onto fabric by a sublimation process. The images used for these pieces of art, include my great grandmother’s kitchen tiles, the church where I attended as a little girl, parks where I played and places that made a difference during my childhood. As per my second collection, “Xhic,” was inspired by the best of the best of Mexico, Xcaret, a sacred place where I felt a unique connection with nature and all of its surroundings. My visit to this utopian place was a life changing experience that touched my soul forever.” Said Yas.

Princess of Dubai affirmed this by commenting; “Dubai, has become a regional lighthouse for innovation and design thanks to its government’s keenness to launch initiatives that support progress in the design industry, and stimulate innovation. UAE Vice President, Prime Minister and Ruler of Dubai His Highness Sheikh Mohammed bin Rashid Al Maktoum, has launched a number of initiatives to support the development of Dubai, as an emerging capital for design in the world by establishing creative incubators that meet the needs of the industry and support the development of creative talents according to Dubai plan 2021.”

The Royal Gala, once again, was successful in its objective to promote its advocacy to expose the UAE to international fashion, while at the same time promoting the UAE fashion to the rest of the world, making it a unique, luxurious affair.

Yas Gonzalez had a successful show and in turn was able to close international businesses. We are never fully aware of her next move as she is an energetic creative, but what we can guarantee is that you will soon be able to purchase all of her collections physically not only in Miami, but also in Dubai, Mexico, Vancouver and other worldwide department stores. 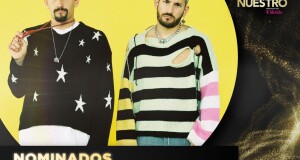 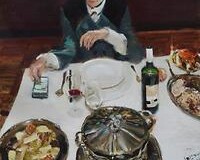 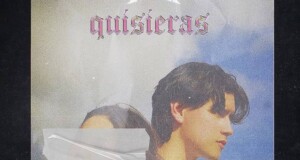 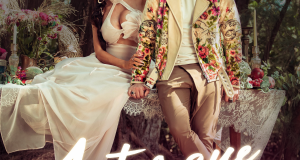 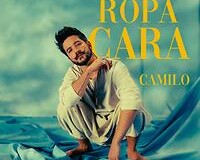 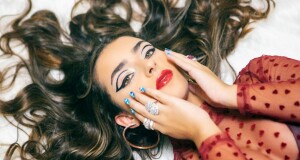 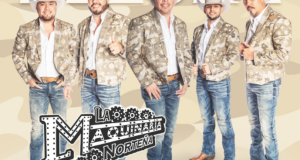